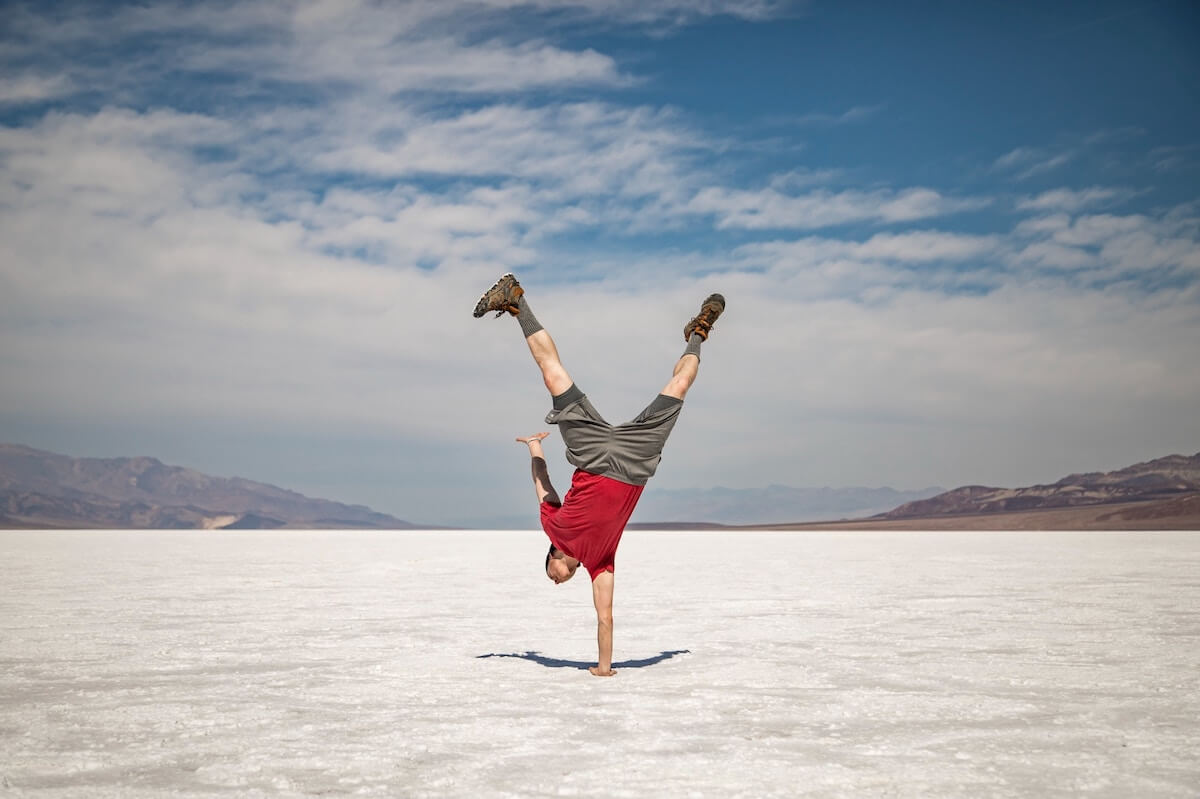 A: Could you mix me a martini?
マティーニを作ってくれる？
B: I’ve never made one before, but I’ll give it a try.
作ったことないけど、やってみよう。

A: Could you sing “Take On Me” and hit all the high notes?
高音を出して「Take On Me」歌える？
B: I’ll give it a try!
歌ってみよう！

At one time I thought I’d never be able to learn Japanese. But I gave it a try, and I kept trying, and eventually I became fluent. Never give up.

Bill is an entrepreneur, English teacher, and blockchain technology advocate. Originally from the USA, he moved to Shiga Prefecture, Japan in 2007 where he owned and operated an English school for over 12 years. He currently lives in Thailand.